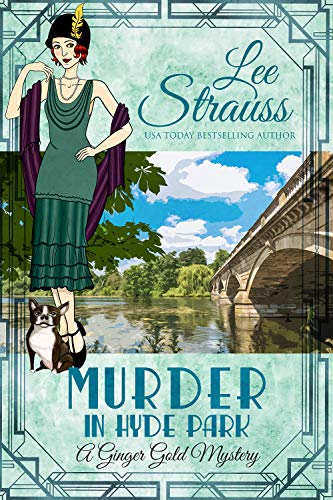 Until a model drops dead and Miss Chanel is suspected of murder. The fashion icon hires Lady Gold Investigations to clear her name, but can Ginger discover the murderer before becoming a lifeless mannequin herself?