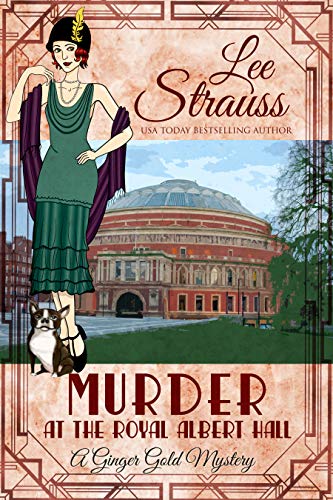 Murder's a pain in the aria!

Nothing ruins a night at the opera faster than a duchess falling to her death. Mrs. Ginger Reed, also known by some as Lady Gold, is at the Royal Albert Hall with her husband, Basil Reed, a chief inspector at Scotland Yard, and the two of them are immediately at the scene. Was the Duchess of Worthington's fall accidental? Where was the duke?

And what does Ginger's grandmother-in-law, Ambrosia, the Dowager Lady Gold have to do with the sordid affair?

Something went terribly wrong with the dowager's "sisterhood" of friends back in the 1860s, and it's all coming home to roost.