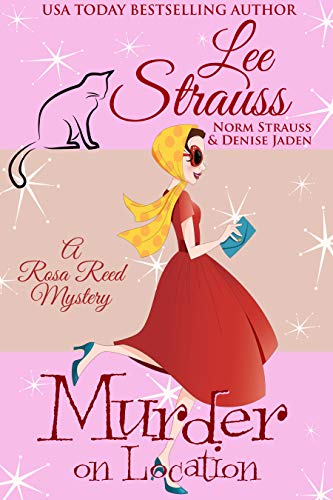 Private Investigator Rosa Reed has finally accepted that her girlhood romance with Detective Miguel Belmonte has no hope of being rekindled, but when his actress girlfriend gets embroiled in a murder on her movie set, it's more than a movie schedule that's upsetting. Can Rosa put aside matters of the heart long enough to help Miguel solve the case?