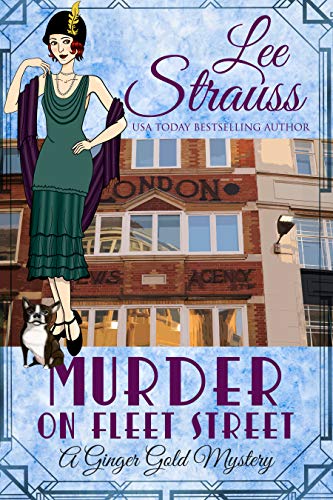 Mrs. Ginger Reed—the former Lady Gold—thought her past was dead and buried, but when the  mysterious death of a British secret service agent threatens to expose her own Great War secrets, she's faced with an unimaginable dilemma: break her legal vow to the Official Secrets Act or join the agency again, something she's loath to do.

Because once they own your soul, there's no getting it back.