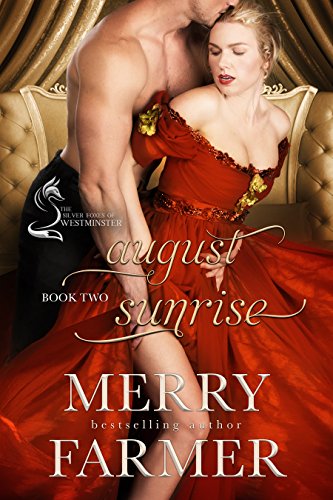 Industrial heiress, Marigold Bellowes, knows that marriage is just another business transaction. She would, seeing as she’s been pursued by greedy men who only want her father’s fortune for years. But she’s determined to take her fate into her own hands and not to be a prize in a merger. So when she meets rising star of Parliament, Alexander Croydon, she sees a merger that would benefit them both instead of turning her into a useless ornament.

But Alex carries secrets that shield a broken heart. He finds Marigold clever and vivacious, dazzling at social events and sensual in bed, but he will not let himself get too close to her. Until a bitter twist of fate exposes James, Alex’s illegitimate son, and potentially the only heir he will ever have.

When revealing James as Alex’s heir makes the toddler a target for Alex’s enemies, Marigold and Alex must let go of their heartache to come together to save him. In the process, they discover a camaraderie that could lead to the love both have craved, a love that has been under their noses all along. But has it come too late, and is it enough?

Narrated by the Author

If you would like to read about events leading up to August Sunrise, check out A PLACE TO BELONG, part of the West Meets East series, available now.

And be sure to pick up the two accompanying novellas to August Sunrise, WINTERBERRY SPARK and WINTERBERRY FIRE.

The Silver Foxes of Westminster Series consists of:

DECEMBER HEART (and its accompanying novellas)

AUGUST SUNRISE (and its accompanying novellas)

MAY MISTAKES (and its accompanying novellas) 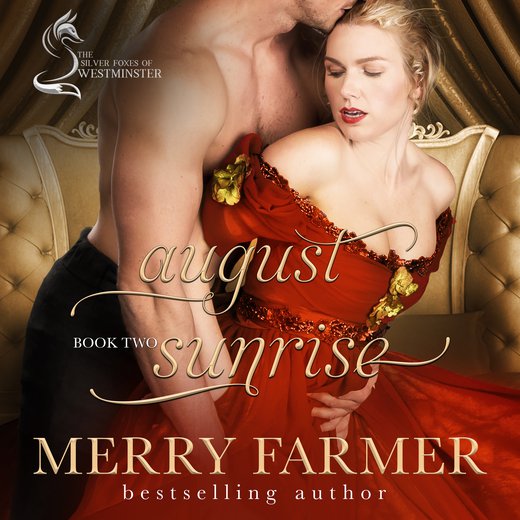