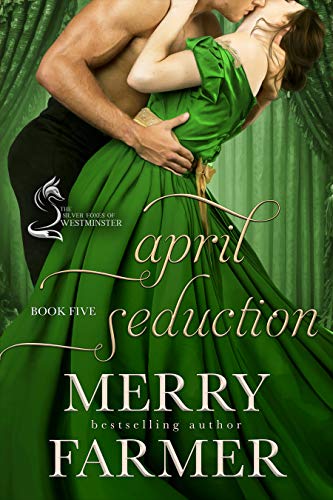 Book 5: The Silver Foxes of Westminster
Merry Farmer
Follow
They have loved each other for decades...and hated each other too. Can love win out at last?
Genres: Victorian RomanceHistorical Romance
Buy now
Available in:
Keywords: friends to lovershistorical romancestrong heroinevictorian romanceenemies to loversseasoned romance
Share

Theirs was a love that defied the rules, sizzled with passion…then fell apart spectacularly….

Katya Marlowe, the Countess of Stanhope, was forced into a loveless marriage when she was only eighteen, became a mother of three before she was twenty-three, and a widow by the age of twenty-four, and before she hit thirty, she developed a reputation as a siren and a woman of power. But as clever and seductive as she has been painted to be, her heart has only belonged to one man.

Malcolm Campbell has been a fighter his whole life, willing to go to extreme lengths to support the causes he believes in. Ruthless, arrogant, and ferocious, he has dedicated his life to eradicating anyone who harms women, particularly the villainous Lord Shayles. But for all his fight, his heart aches for the one woman who he has never been able to secure, Katya.

When Katya and Malcolm team up in a final campaign to bring down Shayles for good, old passions and old wounds bleed to the surface. But can they keep their burning desire for each other in check? Can they put their differences aside long enough to work together, or will the fire of everything that has smoldered between them for nearly twenty years consume them? Will they learn to forgive the stings of the past and come together at last?

Narrated by the author, Merry Farmer

The Silver Foxes of Westminster Series consists of:

DECEMBER HEART (and its accompanying novellas)

AUGUST SUNRISE (and its accompanying novellas)

MAY MISTAKES (and its accompanying novellas) 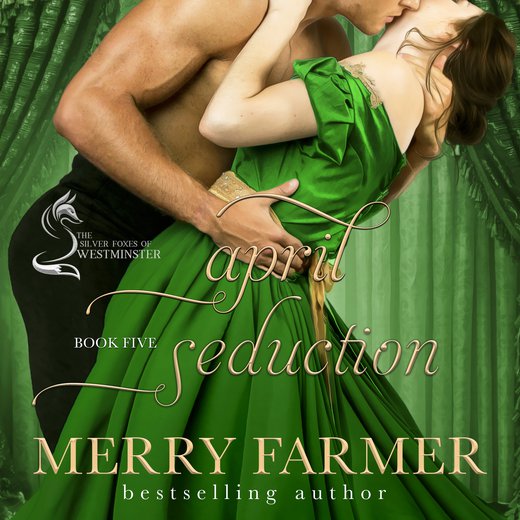