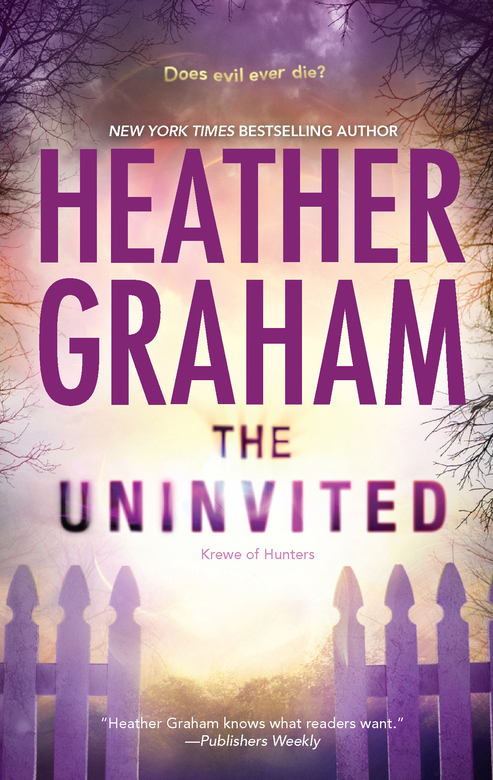 1777: In the throes of the Revolutionary War, Landon Mansion is commandeered by British Lord "Butcher" Bedford. He stabs Lucy Tarleton - who spurned his king and his love - leaving her to die in her father's arms.

Now: After the day's final tour, docent Allison Leigh makes her rounds while locking up…and finds a colleague slumped over Bedford's desk, impaled on his own replica bayonet.

Resident ghosts may be the stock-in-trade of stately Philadelphia homes, but Allison - a noted historian - is indignant at the prospect of "ghost hunters" investigating this apparent murder.

Agent Tyler Montague knows his hauntings and his history. But while Allison is skeptical of the newcomer, a second mysterious murder occurs. Has "Butcher" Bedford resurfaced? Or is there another malevolent force at work in Landon Mansion? Wary, yet deeply attracted, Allison has to trust in Tyler and work with him to discover just what uninvited guest - dead or alive - has taken over the house. Or their lives could become history! 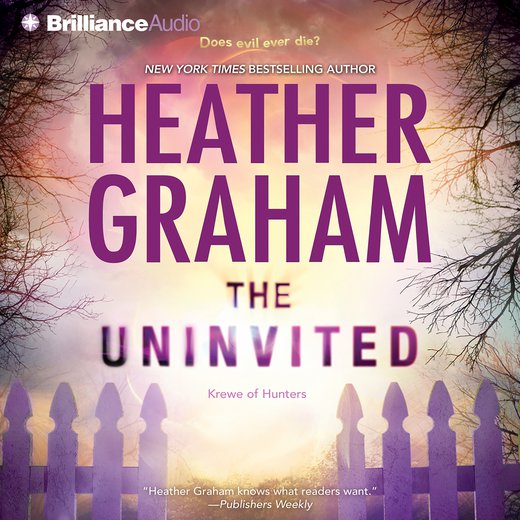