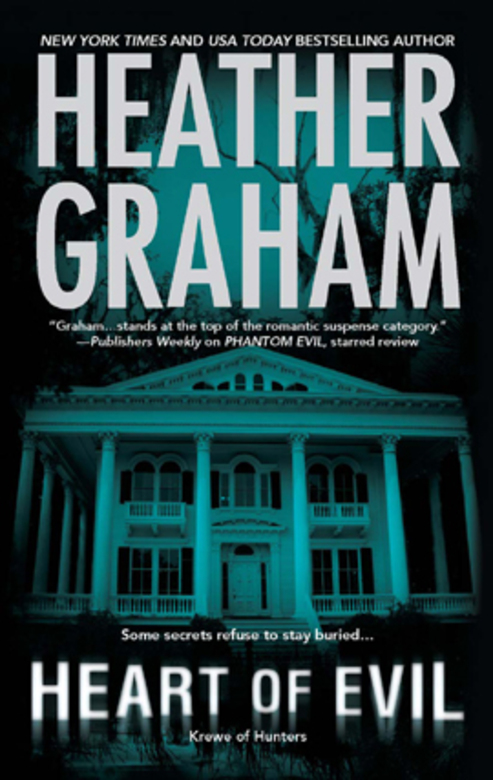 Emerging from the bayou like an apparition, Donegal Plantation is known for its unsurpassed dining, captivating atmosphere, haunting legends…and now a corpse swinging from the marble angel that marks its cemetery's most majestic vault. A corpse discovered in nearly the same situation as that of Marshall Donegal, the patriarch killed in a skirmish just before the Civil War.

Desperate for help traditional criminologists could never provide, plantation heiress Ashley Donegal turns to an elite team of paranormal investigators who blend hard forensics with rare-often inexplicable-intuition. Among the "Krewe of Hunters" is an old flame, Jake Mallory, a gifted musician with talent stretching far beyond the realm of the physical, and a few dark ghosts of his own.

The evil the team unveils has the power to shake the plantation to its very core. Jake and Ashley are forced to risk everything to unravel secrets that will not stay buried-even in death…. 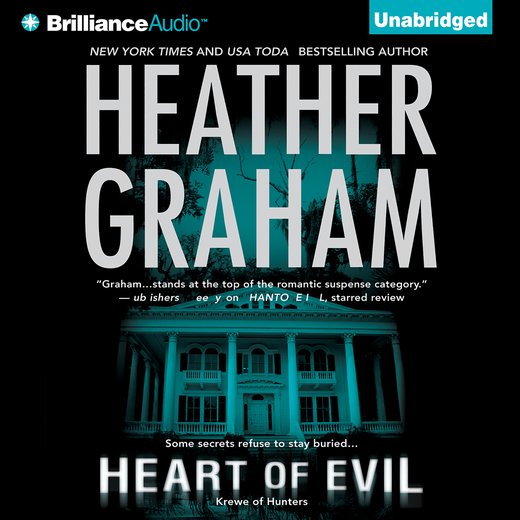