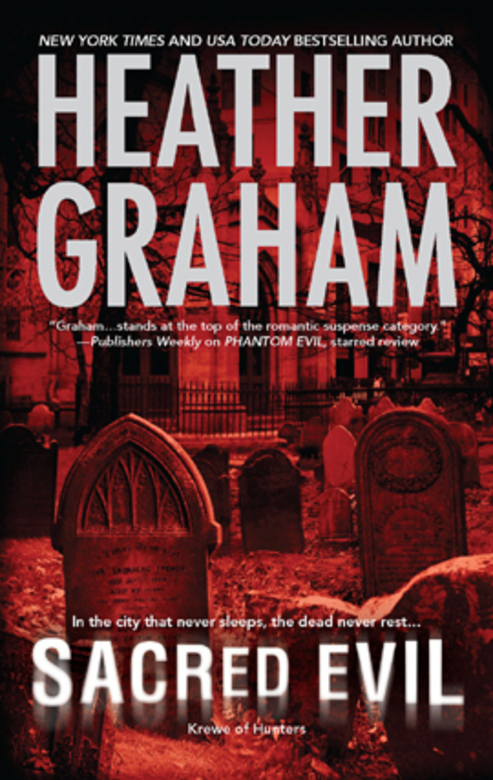 A terror born of Jack the Ripper

The details of the crime scene are no coincidence. The body—a promising starlet—has been battered, bloodied and then discarded between two of Manhattan's oldest graveyards.

One look and Detective Jude Crosby recognizes the tableau: a re-creation of Jack the Ripper's gruesome work. But he also sees something beyond the actions of a mere copycat. Something more dangerous…and unexplainable.

As the city seethes with suspicion, Jude calls on Whitney Tremont, a member of the country's preeminent paranormal investigating team, to put the speculation to rest. Yet when Whitney and Jude delve deeper, what they discover is more shocking than either could have predicted, and twice as sinister… 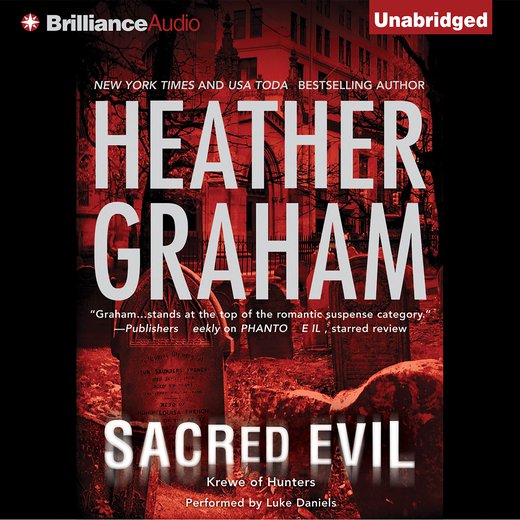