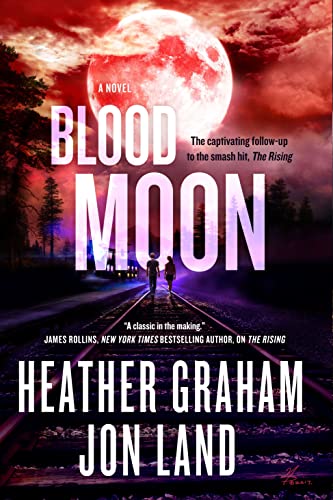 As the recipient of the RWA Lifetime Achievement Award and International Thriller Writers Thriller-Master Award, Heather Graham is at the pinnacle of her career. In Blood Moon, she and USA Today bestselling author Jon Land continue
the story of high school seniors Alex Chin and Samantha Dixon that began in The Rising.

After what they thought was a decisive victory against the alien invaders, Alex and Sam’s journey to save humanity continues. Guiding their steps is a mysterious book written in a language that has never been deciphered. Soon, the teens are
traversing the world, with each new destination holding another key to defeating the aliens.

But an ageless foe, the guardian of the secrets his race left behind on Earth in ages past, rises to stop them, whatever the cost. At his disposal is a deadly and merciless army that has been awaiting this very war, as unstoppable as it is relentless.

Over the ruins of the lost Mayan city of El Mirador, a blood moon is about to rise, triggering the end of humanity. As forces both ancient and modern converge, as painful choices must be made and sacrifices accepted, two young heroes will rise
again to stand as the final line of defense to preserve their world and their love. 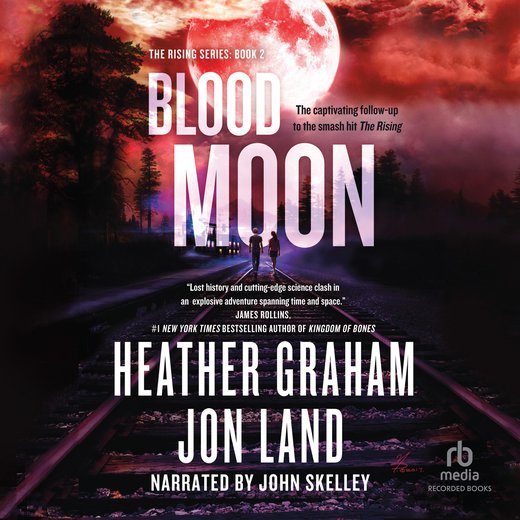