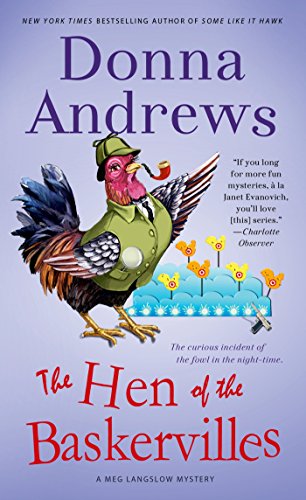 Meg Langslow is helping organize the Virginia Un-Fair, Caerphilly's entry in the race to replace the old state fair. While patrolling the fairgrounds, Meg runs into her friend Molly. Molly is terrified that she may lose her farm because her idle husband has left her for a rich hobby winemaker and is demanding his half of the land. Meg enlists Mother's help to find Molly a divorce lawyer, which Mother is all the more willing to do because the unfaithful husband's new girlfriend is the bete noire of the wine pavilion. She is so universally disliked that Meg begins to worry about her safety. But it's the unfaithful husband whose murdered body she and Michael find that night. 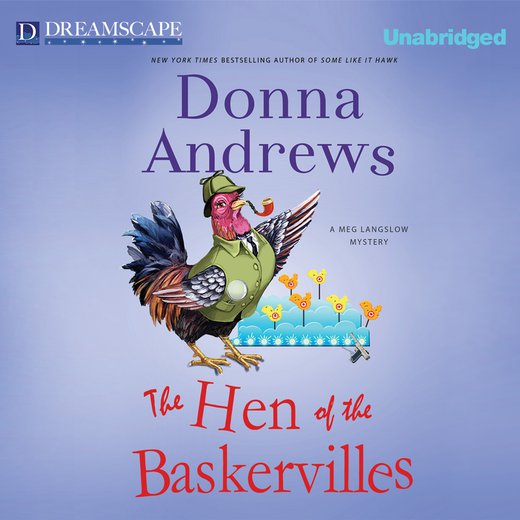