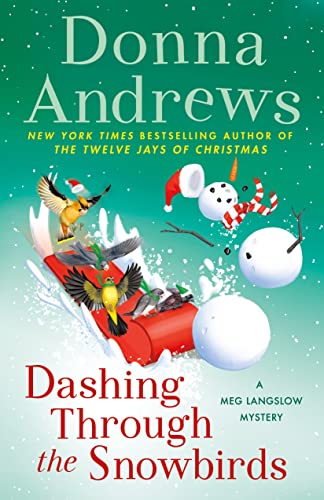 Dashing Through the Snowbirds

Dashing Through the Snowbirds is the next merry installment of Donna Andrews's New York Times bestselling Meg Langslow mystery series.

Christmas in Caerphilly is wonderful! Unless you’re a Canadian whose inconsiderate boss is forcing you to spend the holiday there, far from family and friends, with only a slim chance of a white Christmas. Meg already has her hands full, trying to make the season festive for the dozen programmers who are staying with her and Michael while working on a rush project with her brother’s software company. At least it’s an interesting project, since the Canadian company is doing forensic genealogy and DNA analysis.

When the inconsiderate boss is found murdered, there are too many suspects. Even before their Christmas in exile, his own employees had plenty of motives, and the growing number of people suing the company for faulty DNA analysis and invasion of their genetic privacy include at least one notorious murderer. Can Meg crack the case in time to keep the Yuletide bright? 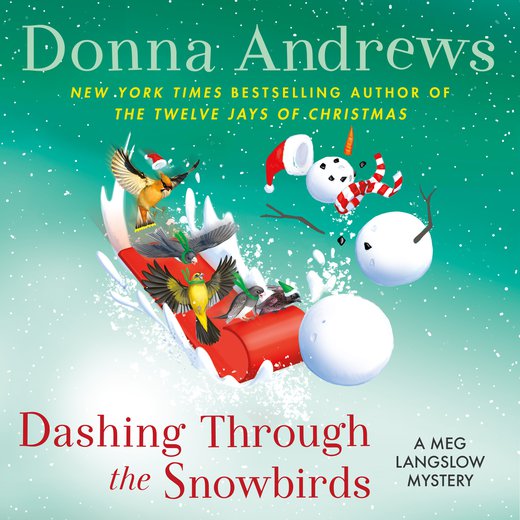