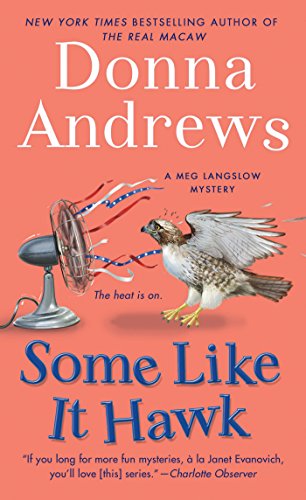 Meg Langslow is plying her blacksmith's trade at Caerphilly Days, a festival inspired by the town's sudden notoriety as 'The Town That Mortgaged Its Jail.' The lender has foreclosed on all Caerphilly's public buildings, and all employees have evacuated - except one. Phineas Throckmorton, town clerk, has been barricaded in the courthouse basement for over a year. But the lender seems increasingly determined to evict him, and may succeed after one of its executives is found shot, apparently from inside the basement. Meg and her fellow townspeople suspect that someone hopes to end the siege by framing Mr. Throckmorton. Meg soon deduces that the killer isn't just trying to end the siege but to conceal information that would help the town reclaim its buildings. 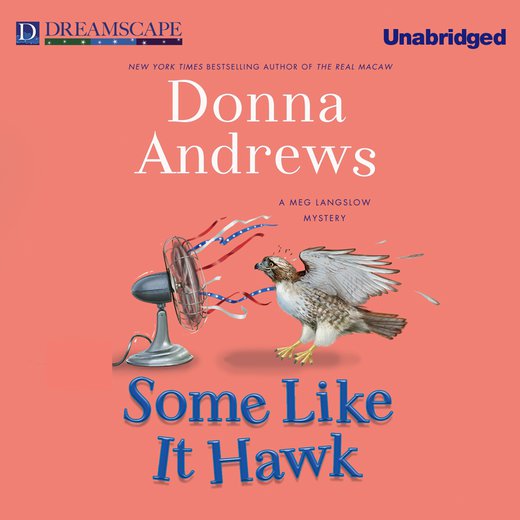