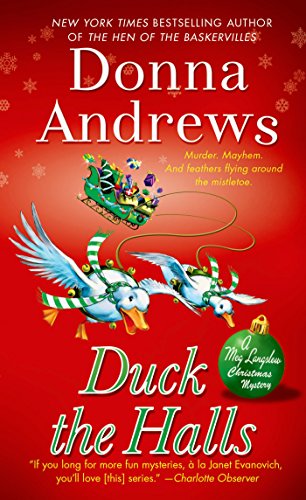 A few nights before Christmas, Meg is awakened when Michael is summoned to the New Life Baptist Church, where someone has rigged a cage full of skunks in the choir loft. The lengthy process of de-skunking the church requires its annual pre-Christmas concert to relocate to Trinity Episcopal, despite the protests of Mr. Vess, an elderly vestryman. Meanwhile, when Meg helps her grandfather take the skunks to the zoo, they discover that his boa has been stolen - only to turn up later during the concert slithering out from the ribbon-bedecked evergreens. It's clear that some serious holiday pranksters are on the loose, and Meg is determined to find them. But before she can, a fire breaks out at Trinity, and Mr. Vess is discovered dead. 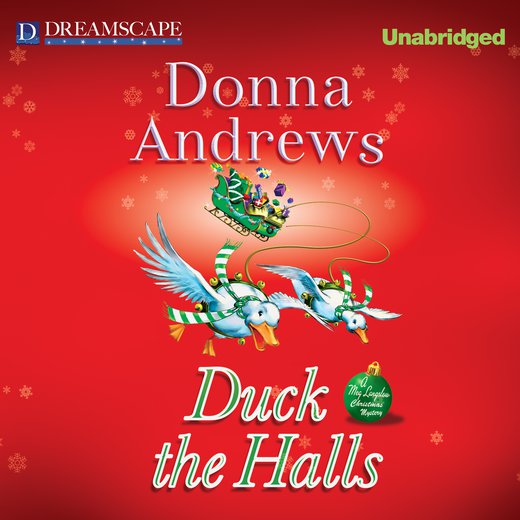