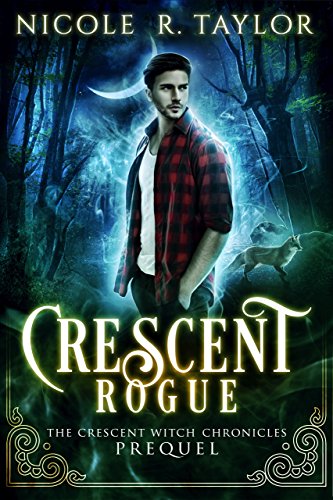 Lost memories. A sleepy village with an explosive secret. Welcome to Ireland...where creatures of magic are hunted.

The first memory Boone has is running.
Hunted by magical forces beyond his understanding, he crash lands in the forest outside the sleepy Irish village of Derrydun. It's there he meets the odd and slightly eccentric Aileen, the last of the Crescent Witches...and discovers he's lost who he is.
Boone is a shapeshifter, a human born with extraordinary powers, and he's wanted. By what or whom, he doesn't remember.
With his memory locked away by unknown forces, he soon learns there is nothing he can do to regain them...unless he steps outside of the protection of the ancient hawthorn and faces the darkness that awaits him.
When he finally gathers the courage to cross the boundary, what he finds is only the beginning of his problems.
Magic is being hunted...to extinction.