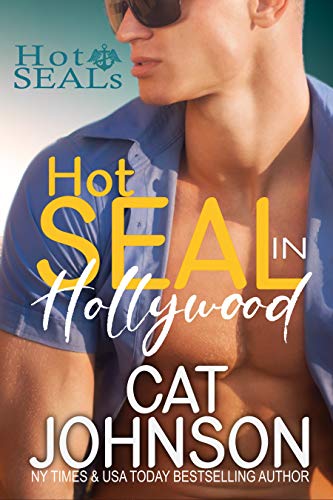 Navy SEAL Rick Mann is out of his element, and going out of his mind, navigating some treacherous and unfamiliar terrain . . . Hollywood.

Give him a clear enemy he can capture or kill and he’s good. But in La La Land nothing is that simple or what it seems.

LA is driving a wedge between him and the woman he loves, actress Sierra Cox. Or maybe it’s less LA and more Sierra’s co-star, pretty boy Jamey Garret.

When Rick finally loses his cool and decides to make him a little less pretty with his fist the shit really hits the fan both personally and professionally. He has to call in his old teammates to help save the movie and his relationship. 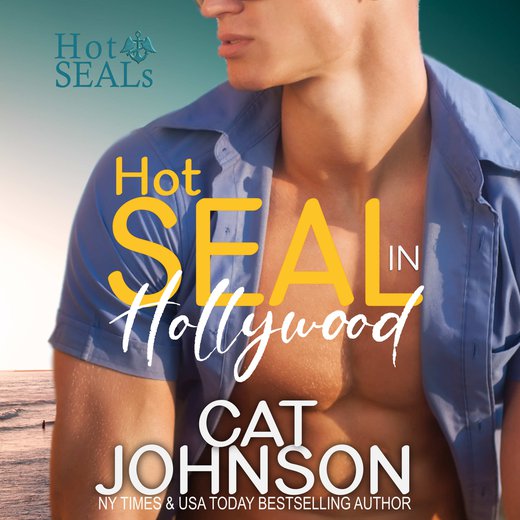