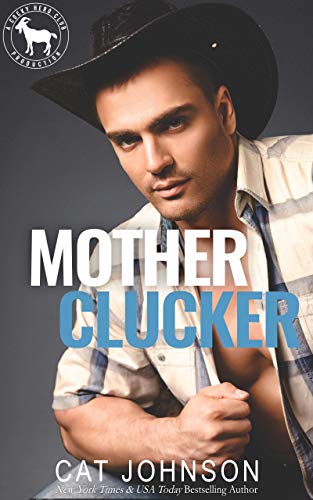 They say opposites attract, but in this case, they might just combust . . .

HEATHER
Hermosa Beach seems to be the place for throwing together unlikely opposites.
My rooster Rowdy and his new crush, Pixie the goat.
The obnoxiously cocky cowboy from Texas and me . . .

But unlike Rowdy and Pixie, there's no way I'm going to fall for David Strickland.


Nope. Never gonna happen. I could never be with a man so diametrically opposed to everything I believe . . . no matter how hot he is.

DAVID
There couldn't be two people more different than me and the beautiful little tree hugger and rooster rescuer Heather.

We can't agree on anything, except to disagree. Sometimes more heatedly than other times. And believe me, things are starting to get hot between us, in more ways than one.

She's the last thing I expected to find at an animal shelter in California. But now that I found her, I have no intention of letting her go.

Now I just have to convince her of that plan. 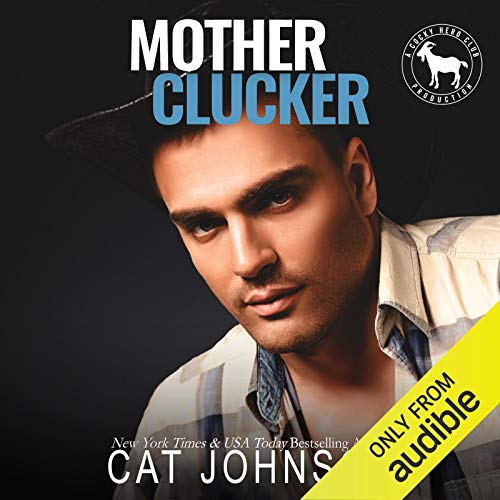 This title was released as part of Vi Keeland and Penelope Ward's Cocky Hero Club and features appearances by Chance, Aubrey and Pixie the goat from their best selling COCKY BASTARD.