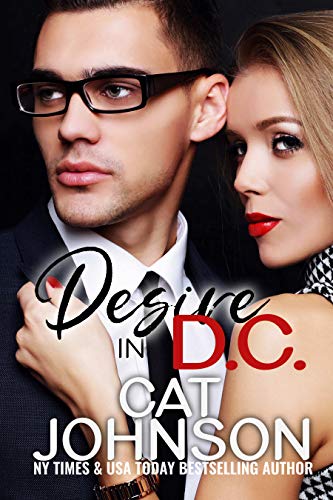 Peter Greenwood expected to have to work hard and prove his worth to rise in the ranks of politics. What he didn't expect was that he'd have to work so hard to get his dream girl.

Martha "Marty" Vanderbilt and Peter are opposites in every way. She's rich from old family money and he couldn't be more middle class. She's a liberal journalist and he's an aide for a Republican senator. She's loud and opinionated and he mostly keeps his mouth shut and his head down.

But sometimes opposites attract so strongly, there's nothing that can keep two people apart. Not even a deadly terrorist hijacking . . .

Long before he became the Senator from Virginia, long before his daughter Missy fell in love with and married Navy SEAL Zane Alexander, Peter Greenwood was a young, driven legislative aide in Washington D.C. during the turbulent 1970s trying to build a career and earn the heart of a woman. Read how it all went down in this Hot SEALs series origin story.

This story was included in the DANGER AND DESIRE anthology.