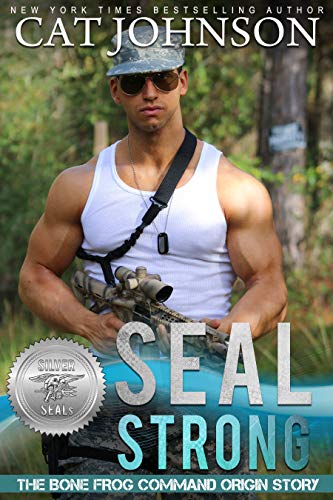 He let the love of his life walk away two years ago. But when her life is threatened he'll move heaven and hell to save what's his.

The only easy day was yesterday and no one knows that better than Lieutenant Commander Silas Branson. He may have taken several kicks to the gut but once a SEAL, always a SEAL. He’s never backed down from a hard fight and he doesn’t intend to start now.

Silas lost the love of his life when tragedy left him and his marriage broken, but now he’s back to fight for what’s his. Maggie was his woman. As far as he is concerned, she still is. When her life is threatened he'll do anything protect her and their future together. 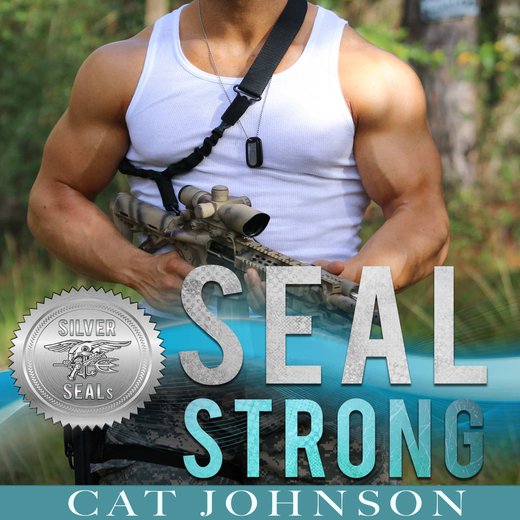