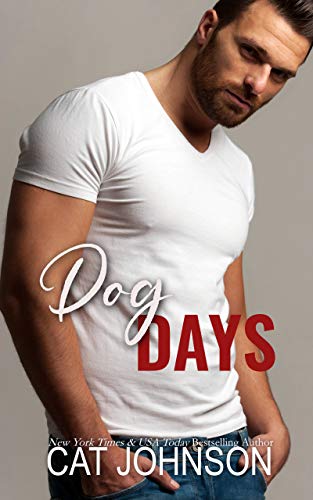 Never in a million dog days of summer would I have guessed my breaking Mudville's pooper scooper law would lead me to the town's bad boy. But that's exactly what happened.

He was the guy who went directly from graduation to gunfire and didn't look back...until now.

Twenty years later, he's home. A little bit broken, but back for good. And with the help of man's—or rather woman's—best friend, I intend to make him mine.

Can a former geek win the star of the football team? I'm betting on it. Heck. Crazier things have happened here in Mudville.

Dog Days is a small town, opposites attract, romantic comedy featuring a grumpy wounded bad boy who doesn't want to be saved, and the sun-shiny savior determined to rescue both him and one very special dog.