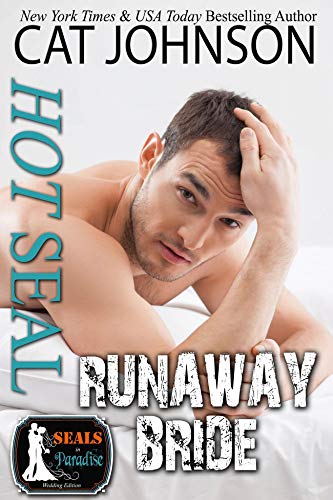 Ten years ago the hot but cocky Navy SEAL went from ignoring her, to kissing her, to rejecting her.
Now the last thing she wants is his help, even if he is willing and uniquely qualified to give it.
And she really doesn't want to want him . . .

She was the girl next door. Too young. Too tempting. Too off limits.
Ten years later, she's all grown up and all woman.
He steered clear of her then. But now?
Now is a different story entirely . . .

SEALs in Paradise: Wedding Season
Each story is completely standalone but if you'd like to know the publication order, it is listed below.