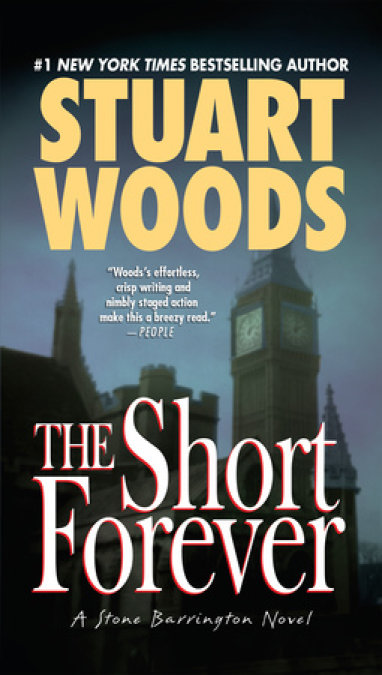 The unflappable Stone Barrington comes face to face with two men whose lives are wrapped in shadows and lies-and who both still feel the sting of betrayal they can never forget.

Between a Rock and a Hard Place

Hired by an odd client previously unknown to him, Stone arrives in London, on a mission he thinks he understands, but doesn't. Soon he finds himself not only out of his territory, but out of his depth as well. Baffled as he is by the behavior of both his quarry and his client, Stone's life is further complicated by two, possibly three, murders and the affectionate attentions of two former lovers. When the intelligence services of three countries become involved, he can only hang on for a wild ride and hope for a not-too-bumpy landing. 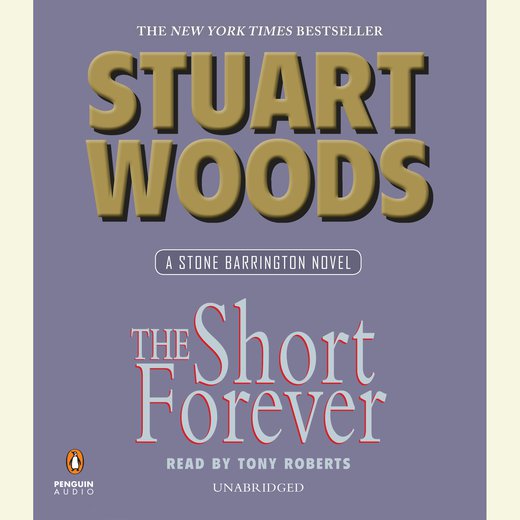