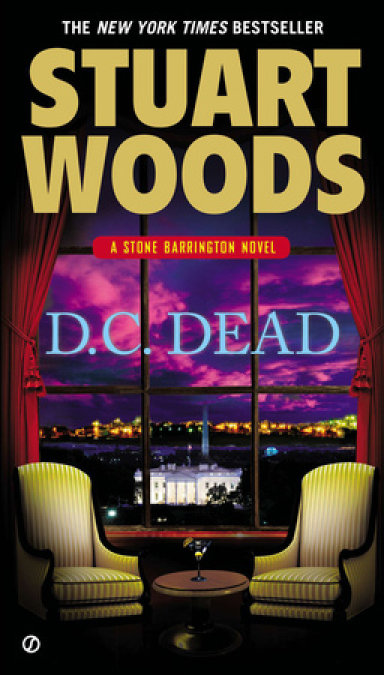 After a shocking loss, Stone Barrington is at loose ends, unsure if he wants to stay in New York and continue his work as a partner at Woodman & Weld. It comes as a welcome relief when he's summoned to Washington, D.C., by President Will Lee. The president has a special operation that calls for Stone's unique skill set, and it's a mission that will reunite him with his former partner in crime and in bed, Holly Barker. 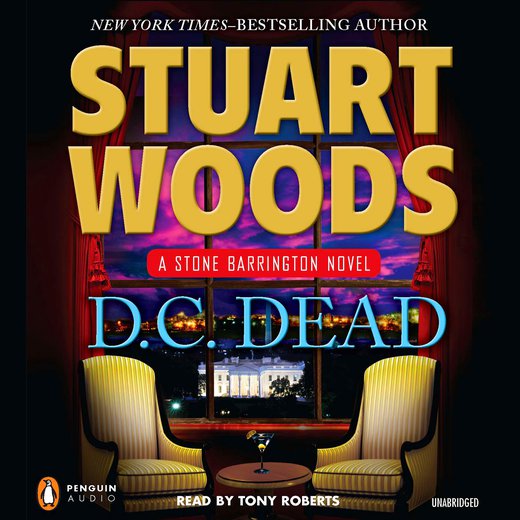 STONE PACKED A BAG THE FOLLOWING MORNING, THEN, ON second thought, packed a second bag. The last time he had consulted for the CIA, he, Holly, and Dino had spent a couple of weeks on a tropical isle, pursuing a federal fugitive named Teddy Fay, who gave them the slip. Who knew how long this one would take or where they would end up?
He took the elevator down to the garage and put his bags in the car, then he went to his office and wondered what to put in his briefcase.
Joan Robertson, his secretary, appeared in the doorway. “You off to someplace?”
“To Washington—for a few days, I think.”
“Could be longer?”
“It’s one of those things for Lance Cabot and Holly Barker. Who knows?”
“You’d better take your passport,” she said, opening his safe and tossing him the document.
“I’d take my vaccinations, if I knew which ones to take,” he replied.
“You don’t look very happy about this,” Joan said, pouring him a cup of coffee.
LM