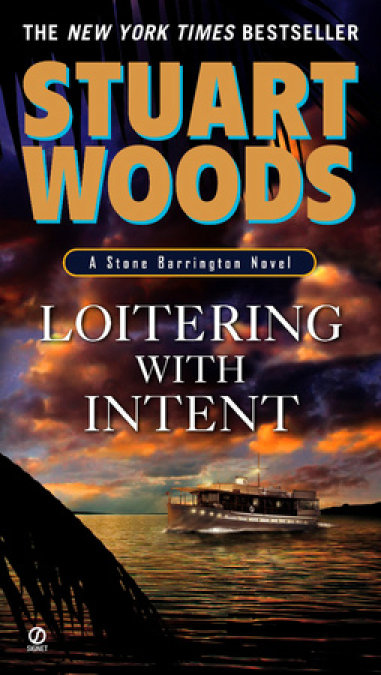 Key West is a great place to unwind, unless you?re Stone Barrington, and you?re looking for someone who doesn?t want to be found.


From the Paperback edition. 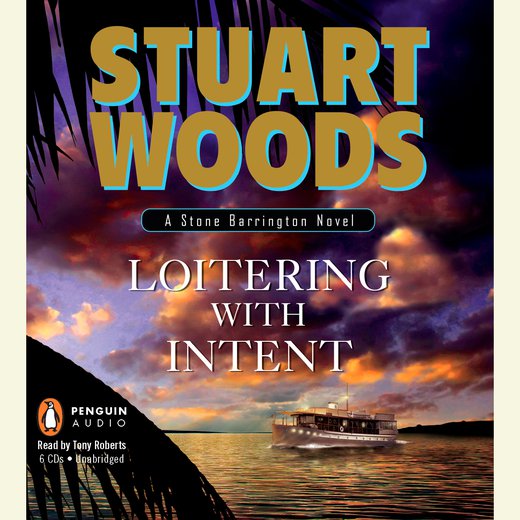 EGGERS AND KEATING had just left when Dino Bacchetti, Stone’s former partner in his days on the NYPD, walked into Elaine’s, shucking off and shaking his overcoat. Dino was still on the force, a lieutenant now running the detective squad at the 19th, the Upper East Side precinct.
“It’s coming down out there,” Dino said, hanging up his coat and taking a seat, while making drinking motions at a waiter, who was already in gear. He stopped and looked at Stone. “You look like you’ve just been dumped again.”
“Again? What’s that supposed to mean?” Stone asked.
“Well, you’re always getting dumped,” Dino said.
“I have to go to Key West tomorrow; you want to come along?”
“What about this weather?” Dino asked.
“The snowstorm is supposed to pass off the coast early in the morning, followed by clear weather.”
“Yeah,” Dino said, “I’d like to take a trip to Key West in the dead of winter, and I’ve got some time off coming.”
“You’re on,” Stone said, sipping his drink and reaching for a menu.
Elaine got up from a nearby table, walked over and sat down. “So,” she said, “Tati dumped you?”
“I knew it,” Dino chimed in.
“We had a conversation,” Stone said.
“It looked to me like she was doing all the talking,” Elaine pointed out.
“All right, all right; she’s taking her husband back.”
“That ass?” Dino said, incredulous. “He’s a drunk, and he beat her.”
“She says he’s been sober for ninety-one days, and he’s a changed man.”
Elaine spoke up. “When they have to count the days, they haven’t changed yet. Sounds like he’s in AA, though, and that can’t be a bad thing.”
“Forgive me if I view anything that would get him back into her house as a bad thing,” Stone said.
“Don’t worry,” Dino said. “You haven’t heard the last of her.”
“What kind of job did Bill Eggers stick you with?” Elaine asked.
“Actually, it’s not so bad. Dino and I are flying to Key West tomorrow morning.”
“This is work?”
“This is work.”
“You’re a lucky son of a bitch, aren’t you?” she said.
“Sometimes.”
“Later,” Elaine said, getting up to greet some regulars who had just wandered in.
“So what is it we have to do down there?” Dino asked. “I take it we’re not going to spend all our time on the beach.”
“I hate the beach,” Stone said. “It’s hot and sandy and uncomfortable. Have you ever made love on a beach? Sand gets into everything, and I mean everything. Even your ears.”
“Your ears?”
“Trust me.”
“I guess I’ll have to. You know anybody in Key West?”
“I met a lawyer from there once, at a meeting in Atlanta, but I can’t remember his name. Jack something, I think; nice guy.”
“You remember Tommy Sculley, from the old days?”
“Yeah, he was a few years ahead of us on the squad.”
“He put in his thirty and retired down there a few years ago, but he couldn’t stand it, so he got a job on the local force.”
“Good. Let’s look him up.”
“You didn’t answer my question: What do we have to do down there?”
Stone handed him the photograph. “Find this kid.”
“What, he didn’t come back from spring break last year?”