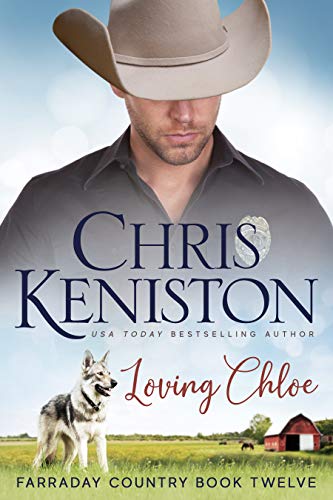 When widow Chloe Landon's house burns, Deputy Reed Taylor is first on the scene, riding to the rescue of the woman he's promised to protect. Determined to help her rebuild the life she lost, can he continue to pretend she wasn't the one who got away.

”Returning to Farraday Country is like coming home!” Reader Review

Join USA Today Bestselling Author Chris Keniston for the newest heartwarming romance set in the fan favorite Farraday Country Series. And don't forget to sign up for her newsletter to be notified when the next Farraday book is here!