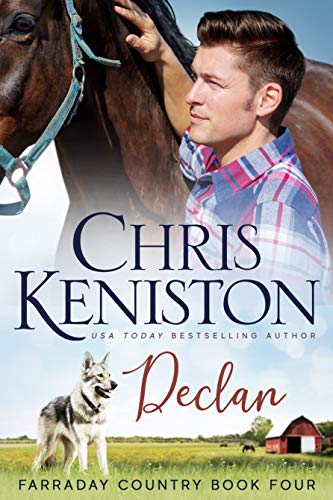 "Loved it. Fast moving and fun."

Welcome to Farraday Country, set in cattle-ranching west Texas, with all the friends, family and fun that fans have come to expect from USA TODAY Bestselling Author Chris Keniston.

Declan Farraday left the Dallas PD to take the job of Police Chief in his peaceful and uncomplicated West Texas hometown. He just wished the folks in Tuckers Bluff would cooperate. Especially when someone leaves a definite complication on his doorstep and his only option is to reach out to the one girl in town he has no business asking for help.

Becky Wilson has loved Declan Farraday's brother since the first grade and the whole town knows it. When Declan needs help, she doesn't hesitate to step up. Working with the normally serious big brother reveals his gentler sweeter side. The more time they spend together, the more she questions has she been dreaming of the wrong Farraday? 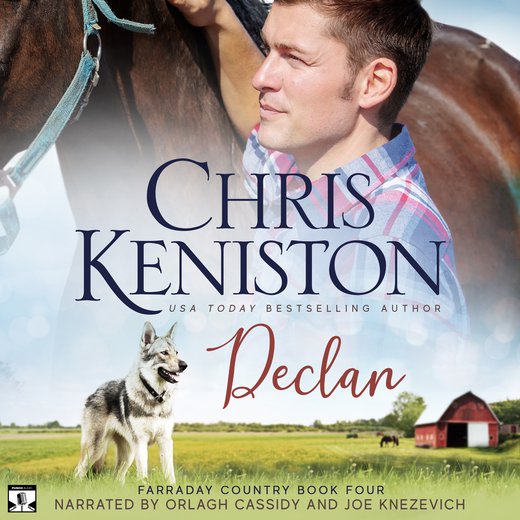