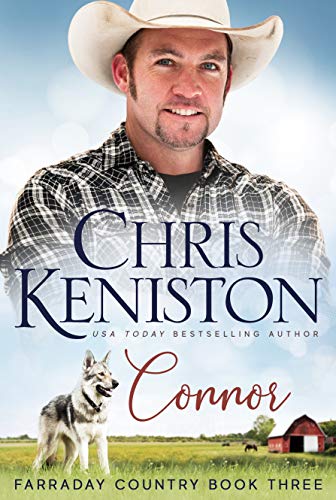 Welcome to Farraday Country, a twist on the favorite 7 Brides for 7 Brothers theme set in cattle-ranching west Texas, with all the friends, family and fun that fans have come to expect from USA TODAY Bestselling author Chris Keniston.

Having a special way with horses since childhood, Connor Farraday has always wanted to establish his own stable. Hard, dangerous work in the oil fields earned him the money to purchase the land his neighbor once promised him. But when he returns home, he finds an unexpected development that may jeopardize his dream—and his heart.

Top in her field, Catherine Hammond is juggling a demanding legal career and raising a young daughter with PTSD. After suddenly losing her grandfather, Catherine returns to his West Texas ranch to settle his affairs. Little does she know the impact that kindness and friendship shown by the small town, and a certain cowboy, will have on her daughter—and her. 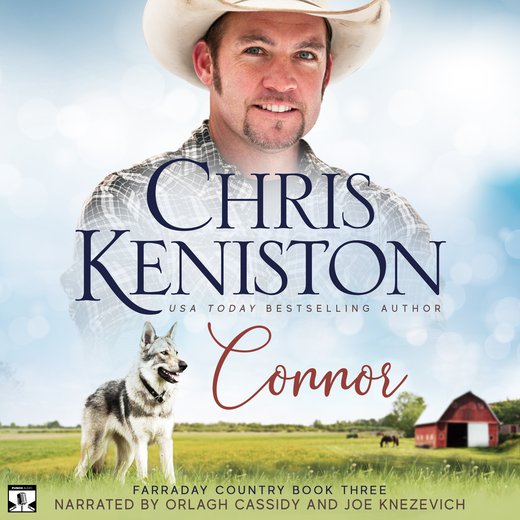