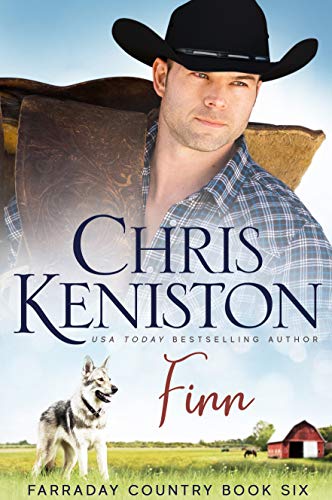 Welcome to Farraday Country, a twist on the favorite 7 Brides for 7 Brothers theme set in cattle-ranching west Texas, with all the friends, family and fun that fans have come to expect from USA TODAY Bestselling author Chris Keniston.

Born to be a cattleman, Finn Farraday is living his dream—running the family's West Texas ranch. Even though his brothers have found the loves of their lives, Finn isn't looking for a wife. Not even if she literally falls into his arms.

City Girl Joanna Gaines knows she's not cut out for the nine to five rat race. But the ambling West Texas pace isn’t her speed either. That is until a ghost of an idea, and a last minute career-building opportunity lands her in the arms of the one good man that got away. 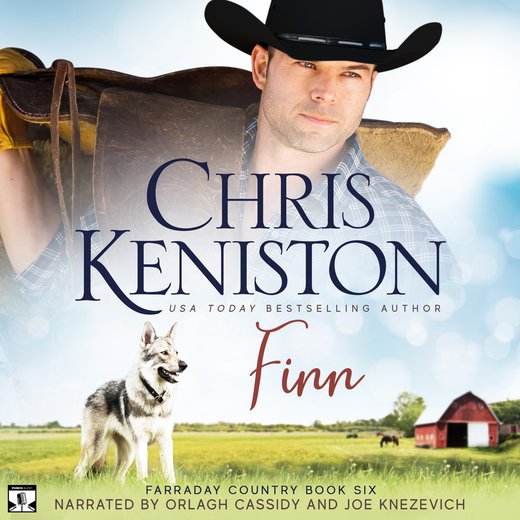