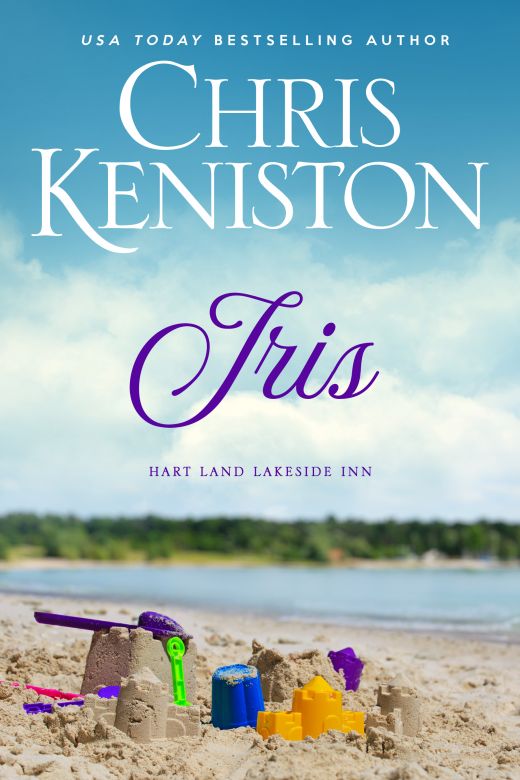 Ready for a fresh start, Iris Colby leaves behind her big city job and heads to her family’s lakeside sanctuary. She’s looking for a change, but fate has something else in mind—newly-single parent Eric Johnson and two kids looking for a miracle. How can she resist stepping in to help, even if it means life is about to get very complicated…"Small town, big family, and mismatches that will steal your heart! Delightful!" Roxanne St. Claire, New York Times bestselling author of the Dogfather Series.More on Hart Land Lakeside Inn:Come and stay in one of the quaint and cozy cottages at Hart Land—but be warned, once you meet the family and delightful cast of characters, you may never want to leave.Fiona Hart is the devoted matriarch. Elegant, wise, and arts patron, but despite all her efforts, she has yet to find her own artistic outlet. Lucy isn’t just a housekeeper, she’s part of the family. She also fancies herself a real life Dolly Levy, except she’s much better at cooking up trouble than the perfect match. Innkeeper and retired general Harold Hart believes in hard work, discipline, and whatever his beloved wife wants. Katie O’Leary runs the One Stop, makes the best Irish soda bread this side of the Blarney Stone, and no one is quite sure if it’s more than her baking that has the magic touch. Did we mention the Harts have nine granddaughters?Having grown up spending summers together on the lake, the cousins are as close as sisters—closer. Each woman knows there’s no place like Hart Land. They can always count on their grandfather’s gruff, their grandmother’s sage advise, Lucy’s fresh baked cookies, Katie’s inspiration, the calming scent of fresh air—and each other.Follow along with friends, family, neighbors, and guests as the Harts maneuver life’s curves, and just maybe find love along the way.As a Special Bonus IRIS includes a treat from Lily's Recipe Box!"Chris Keniston gives us a world you'll never want to leave." Emily March, New York Times Bestselling Author of Eternity Springs series.Look for more books in the Hart Land Lakeside Inn series:Heather - book oneLily - book twoViolet - book threeIris - book fourHyacinth - book fiveRose - book sixCallytrix - book sevenZinnia - book eightPoppy - book nine