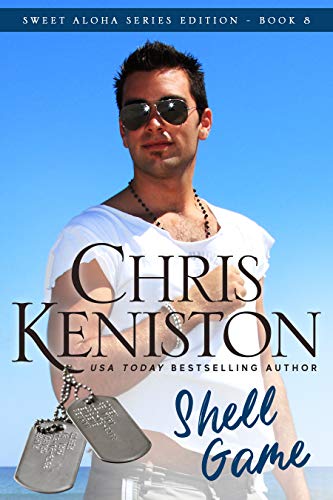 Love Page Turning Romance? Books you can share with friends and family? Then sit back, kick off your shoes and prepare to fall in love with the Aloha Sweet Romance Series from USA TODAY Bestselling Author Chris Keniston.

Hardworking Sharla Kramer has her hands full keeping her sticky-fingered grandmother out of trouble. Looking forward to a nice rest while on vacation, the last thing she needs in her life is a high risk Navy SEAL.

Toss in a couple of swindlers, a retired cop, and a few fun-loving ladies in red hats, and a little high seas R&R quickly becomes a lot of high stakes shenanigans!


MORE IN THE SERIES: