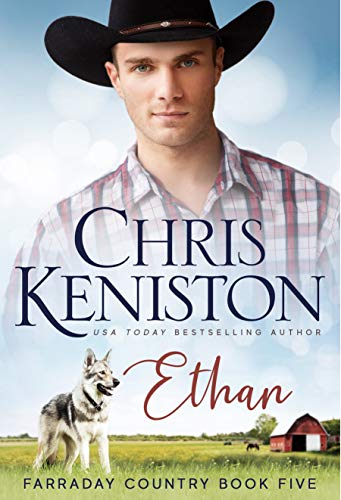 Welcome to Farraday Country, set in cattle-ranching west Texas, with all the friends, family and fun that fans have come to expect from USA TODAY Bestselling Author Chris Keniston.

The maverick brother in a family of Texas ranchers, Ethan Farraday found happiness in the cockpit of a Marine helicopter. When his career choice is threatened by a recent injury and the unexpected discovery of a baby daughter, the last thing he needs is to lock horns with a feisty woman hell-bent on turning what's left of his world upside down.

The middle of the Amazon is no place to discover your free-spirited sister has left her baby on someone else's doorstep. Determined to correct her sister's wrong, Dr. Allison Monroe follows the trail to Tuckers Bluff and comes toe to toe with a six foot dreamy cowboy and his arsenal of helpful relatives eager to make love not war. 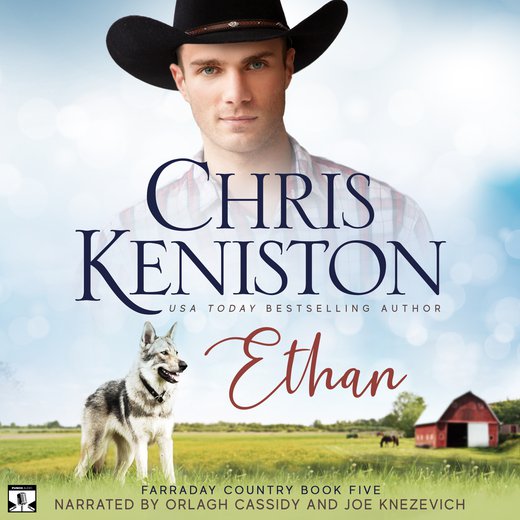