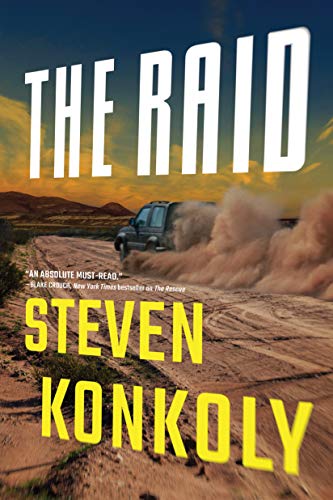 After exposing and dismantling a deep-state conspiracy that nearly destroyed his life, Ryan Decker finds his covert skills have put him on the radar of influential Senator Steele. Now Steele needs his help. Two patrol agents were killed in a bizarre explosion near the US-Mexico border—and the evidence doesn't line up with the official story.

Enlisted by Steele to run an undercover, off-the-books investigation, Decker and his partner, Harlow, head to the border town of Tecate. But when they're caught in an ambush, Decker realizes they've stumbled onto something far more dangerous than any of them understood.

The cover-up is rooted deep in the Department of Defense itself. Fearful for their own lives and unable to trust anyone outside their small circle of skilled associates, Decker and Harlow set in motion a risky plan to stop a criminal conspiracy. 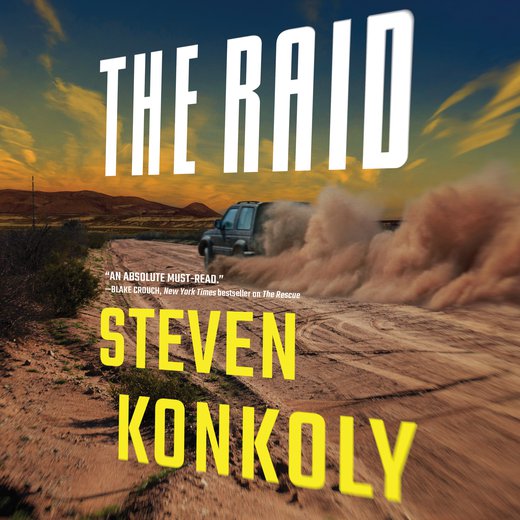