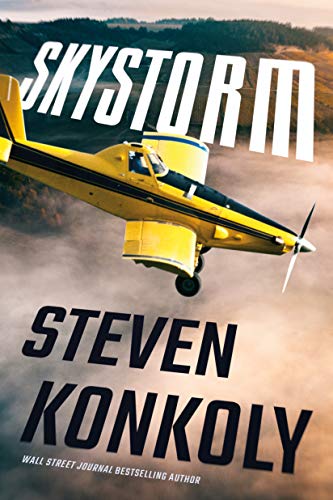 Unmasking a treasonous American conspiracy is a dangerous move in a heart-pounding thriller about greed, power, revenge, and murder.

After covert investigators Ryan Decker and Harlow Mackenzie demolished APEX, a billion-dollar criminal enterprise, a tenuous truce between the two factions suggested the battle was over. But not for Decker’s director, Senator Margaret Steele. She’s uncovered an even deadlier operation—code name Skystorm.

Skystorm violates every international arms-trafficking law imaginable. And for the senator, exposing the plot may be a gamble too far. APEX has caught wind of the investigation, and they’ve gone on the offensive. Steele’s warning to Decker and Harlow: we’re all in a no-holds-barred fight for our lives.

With APEX’s scorched-earth tactics now unmistakable, Decker and Harlow pull the trigger on their worst-case-scenario plan and move to turn the tables on their ruthless adversary. With a shadowy mercenary team, Decker and Harlow embark for a war—one that Skystorm’s influential DC backers have no intention of losing. To safeguard their treasonous secret, they aim to bury it, along with Decker and everyone he loves. 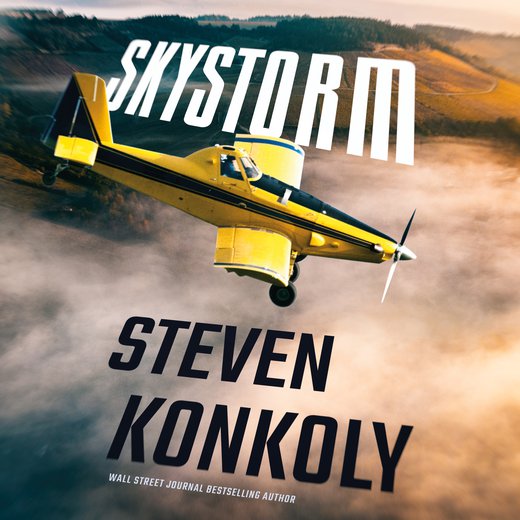