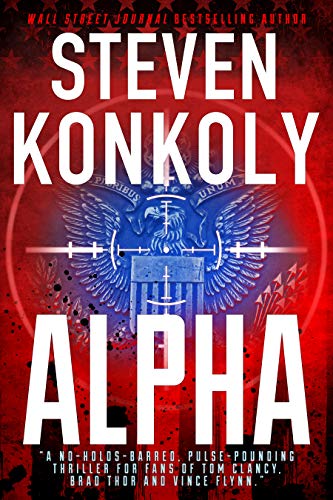 A FORMER COVERT OPERATIVE WILL DO ANYTHING TO PROTECT HIS DARKEST SECRETS...

Daniel Petrovich, formerly part of the Department of Defense's infamous Black Flag Program, protects a secret buried in the deepest vaults of the Pentagon. Blackmailed into executing one final mission for his previous commanding officer, Daniel's carefully constructed "life" rapidly disintegrates into a relentless federal manhunt--and a "24-style" race against the clock to suppress the shocking truth about his past. To survive, he'll release the darkest side of his concealed identity. A dark side with few boundaries--and even fewer loyalties.