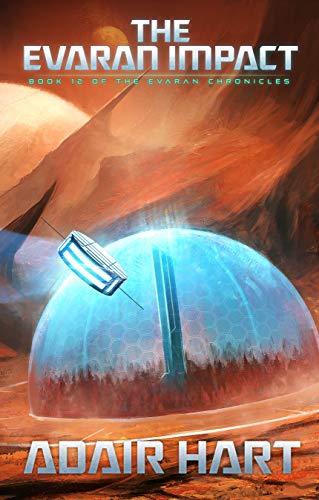 Evaran and the gang travel to another universe to investigate something that should not have happened. What they find embroils them in a cosmic conflict. Although they're happy to meet Sivaran, another one of Evaran's plane forms, the situation is not good.

One problem is that Wardax, the supreme ruler of the Zayt Empire, has been sweeping across the galaxy with his enforcers and infected swarms. His assimilation has enveloped thousands of worlds, but he has also destroyed others, such as Drydris, the home planet of the ancient vampires.

Another version of Lord Vygon joins up for this outing, as does Q, Sivaran's AI companion. The gang will need to not only deal with Wardax but also restore the galactic balance of power.