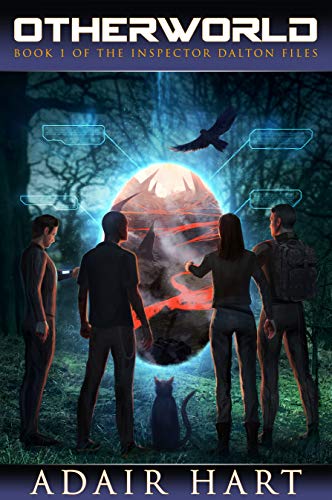 Investigating cases can be hard, especially when they involve another world.

Earth Ward Inspector Dalton Kingston's cases have been getting harder since his arrival to this Earth six months ago. They're taking a physical toll on him. Forming a team is not only a good idea, but it will help him address his next case.

A rash of murders and disappearances in Southern Ohio normally would not be something he investigated. However, when it's the Tanner Pack, a vicious weregang, making the request for help, that's another story.

Dealing with the case is one issue, but doing it with a new team is a challenge unto itself. They must navigate a powder keg of various factions and solve the case or risk losing a potential new Earth Ward ally. Dalton finds himself in a familiar role and providing what comes naturally to him--leadership.