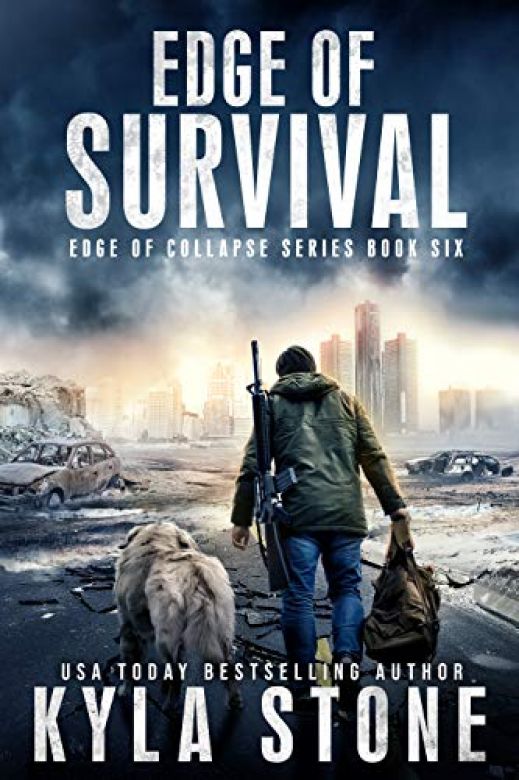 What lines will you cross to survive?

Three months after an EMP attack destroys the US power grid, starvation and disease have killed millions. With the end of winter finally in sight, the town of Fall Creek, Michigan balances on the precipice of collapse.

They have suffered and sacrificed. But to forge a future worth living, they will have to face the darkness within themselves. Each must decide - will they retain their humanity or choose survival at any cost?

Get the penultimate installment in the Edge of Collapse survival series now!

When the country goes dark, ordinary people find themselves facing the end of the world as they know it. With society collapsing before their eyes, they must risk everything to protect their home and the people they love. 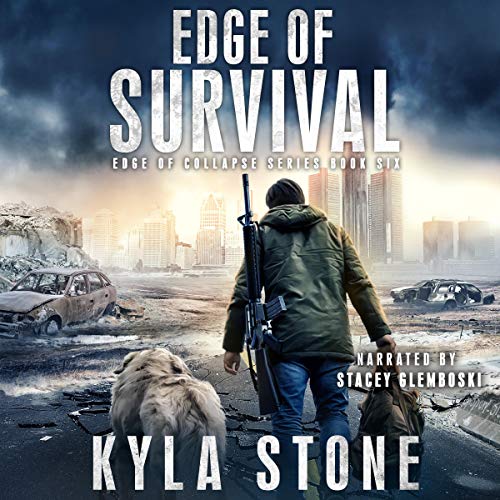