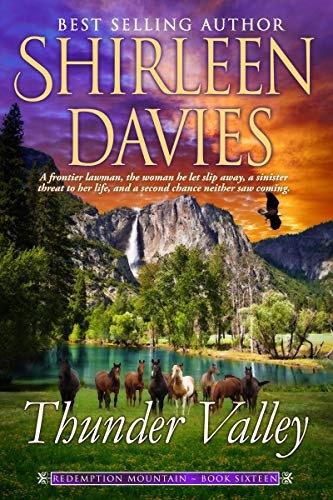 A frontier lawman, the woman he let slip away,

a sinister threat to her life,

and a second chance neither saw coming.

Ezekiel Boudreaux is caught between two worlds. As a deputy in Splendor, Montana, he’s an exceptional lawman, able to face down the worst criminals. Underneath, in a place no one ever sees, he hides a soul-deep sense of failure and regret which keeps him from snatching happiness with the woman he’s come to love.

Francesca O’Reilly loves the frontier town she now calls home. Her law practice is growing, along with her many friendships. Frannie’s one regret is the loss of the man she loves. After months of courting, he walked away, leaving her confused at his abrupt departure and lack of explanation. For Frannie, their time apart hasn’t lessened the emptiness in her heart.

Zeke yearns for the same fulfillment his brother has found in his marriage. Struggling to accept the failures of his past, he fights to reclaim Frannie’s trust while battling multiple threats to the town and those he cares about.

Working together, Zeke and Frannie sift through clues to identify those responsible for the attacks. Will their efforts unmask those behind the threats, or will time run out, increasing the danger to their town while pushing them further apart?

Thunder Valley, book sixteen in the Redemption Mountain historical western romance series, is a full-length novel with an HEA and no cliffhanger. 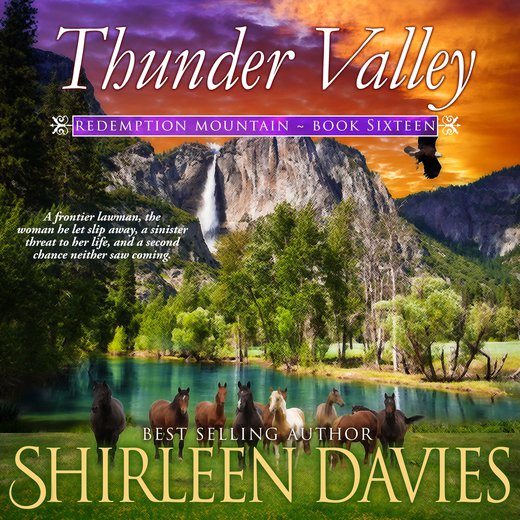