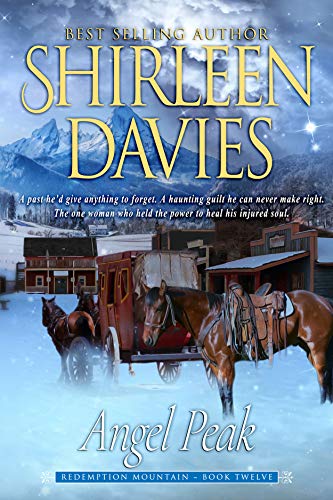 A past he’d give anything to forget. A haunting guilt he can never make right.

The one woman who held the power to heal his injured soul.

Caleb Covington promised to find and kill the men who’d murdered his fiancée. Seeking peace upon leaving the Union Army to become a Texas Ranger, he turned to bounty hunting after Regina’s death. After months of dogged pursuit, killing two of the three men, he’d grown weary of the chase, accepting a deputy job in Splendor, Montana. The peace he sought didn’t last long.

May Bacon left the scandal and rumors behind, choosing to become a mail order bride rather than live as a spinster in her New Jersey hometown. Although marriage was her dream, she refused to settle for a union of convenience. Her desire for the tall, charming deputy had her body trembling with excitement, and his request to court her gave May a chance at a future. Her joy didn’t last long.

The appearance of a young boy not only stalled Caleb’s plan for a future with a woman he cared a great deal about, it brought forth the memory of a past he’d never put behind him. But his past wasn’t all that stood between them.

Unusual happenings and dangerous strangers stalk the streets, presenting a risk to more than Caleb and May.

Will the menace sweeping the town push them further apart, leaving their friendship beyond repair, or will it bring them closer as they search for the source of the peril?

Angel Peak, book twelve in the Redemption Mountain historical western romance series, is a full-length novel with an HEA and no cliffhanger. 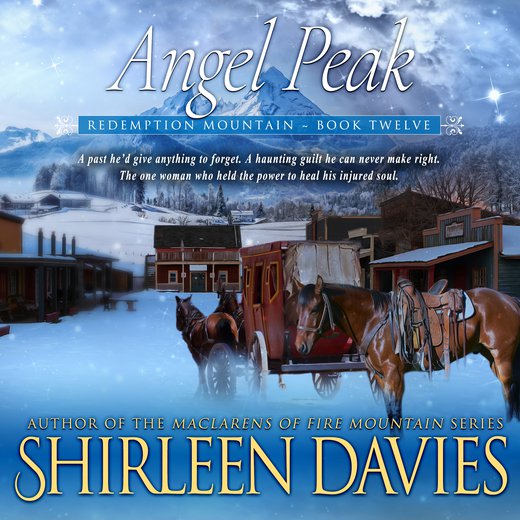