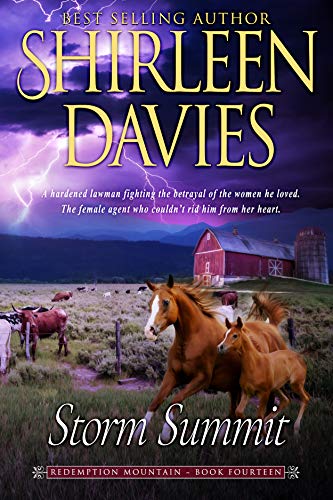 A hardened lawman fighting the betrayal of the woman he loved.

The female agent who couldn’t rid him from her heart.

Chandler Evans made the decision years ago to turn his back on a privileged life in New York to follow his older brother, Gabe, to the frontier. He didn’t regret the decision to become a Texas Ranger, only the choices which went with it. His first mistake had been to accept a government agent as a partner. The second was to fall in love with a woman incapable of returning his emotions.

Agent Elizabeth Cartman became a widow much too young. Guilt plagued her, especially when feelings for a young Texas Ranger grew too strong to ignore. Retreat had been her lone option, running from her feelings easier than facing them. She never expected to see him again, but fate had other ideas.

Handing in his badge and riding north, Chan followed a precarious path to Splendor. Settling in as a U.S. Marshal, he obeyed a summons to Big Pine, finding himself face-to-face with the one woman he hoped had disappeared from his life forever.

Refusing the new assignment would achieve nothing, especially when a routine investigation turned to a game of life and death.

The hunters become the hunted, while the identity of the threat continues to elude them. As their mutual attraction grows, rekindling what they’d lost years before, they find themselves facing direct attacks to them and those they care about.

Can two fiercely independent people find a way to accept their love while fighting those intent on driving them apart by any means necessary?

Storm Summit, book fourteen in the Redemption Mountain historical western romance series, is a full-length novel with an HEA and no cliffhanger. 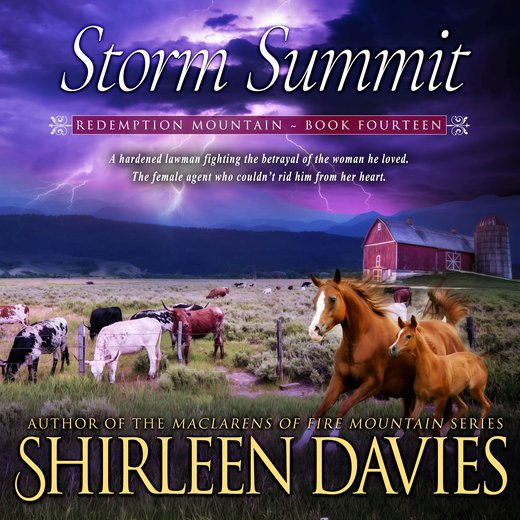