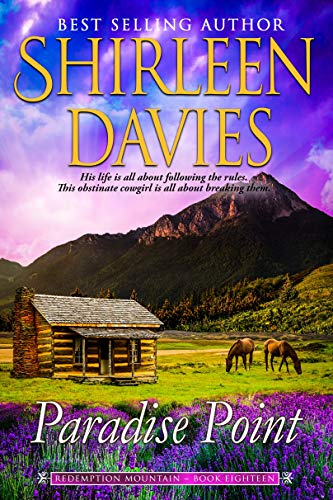 His life is all about following the rules.

This obstinate cowgirl is all about breaking them.

Bram MacLaren is a man with a goal. Build a ranch in western Montana and expand the MacLaren name. Inking a partnership with the wealthy Pelletier brothers, there’s nothing to stand in the way of the dedicated, hardworking rancher. Except the obnoxious and willful young woman intent on becoming the best wrangler in the western territory.

Selina Rinehart doesn’t care about the odds. Becoming the equal of the men who run the horse breeding program at Redemption’s Edge is what drives her. If others see her as cantankerous and selfish, well, so be it. Nothing will stop her from reaching her goal—except perhaps the Pelletiers’ sanctimonious new partner.

The two butting heads amid their growing attraction isn’t all that creates tension on the ranch. Someone’s been abducting people off the streets of Splendor, as well as from a neighboring ranch. Adding to the danger, a series of earthquakes rocks the town and surrounding ranches, including Redemption’s Edge.

Paradise Point, book eighteen in the Redemption Mountain historical western romance series, is a full novel with an HEA and no cliffhanger. 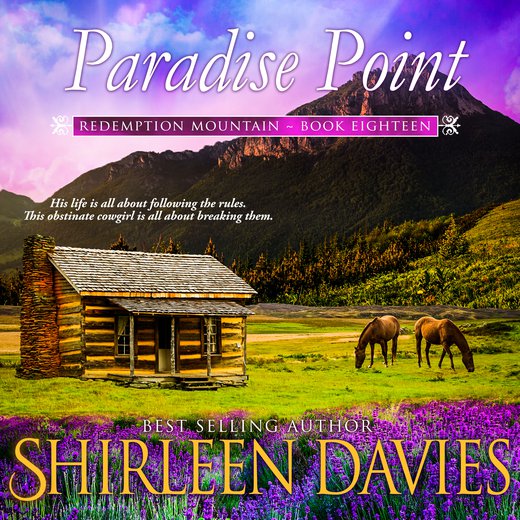