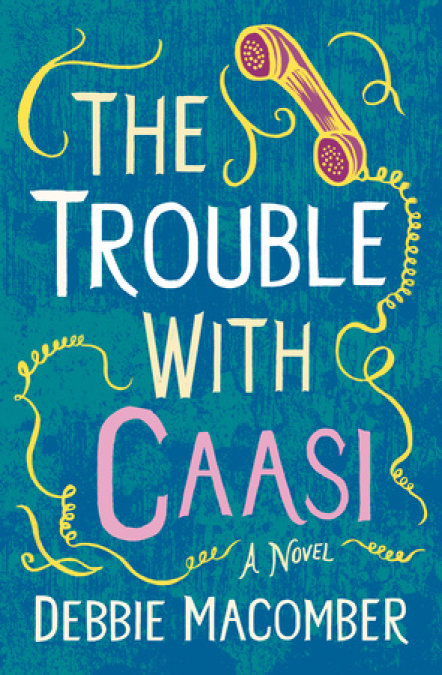 This classic novel from Debbie Macomber explores the tender, intimate joys of love and family.

A driven workaholic, CEO Caasi Crane has sacrificed all semblance of a personal life to build a West Coast hotel empire. But business as usual will never be the same when the man Caasi trusts with all her heart abruptly resigns. Having to replace her top manager isn't the end of the world-or at least it shouldn't feel like it. So why does it hurt so much to lose him?

Blake Sherrill is excellent at his job, and he knows it. But when it comes to Caasi, the time has come to cut his losses. Ironically, now that he's ready to walk away from the woman he cares for, he gets what he's wanted all along: Caasi's undivided attention. Dragging her into his family's frenzy of potlucks, weddings, and bouncing babies, Blake tries to teach an isolated career woman about the world outside her lonely penthouse-and a love that's strong enough last a lifetime. 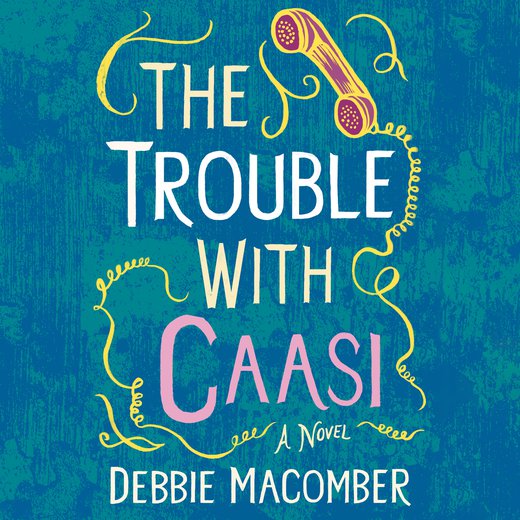