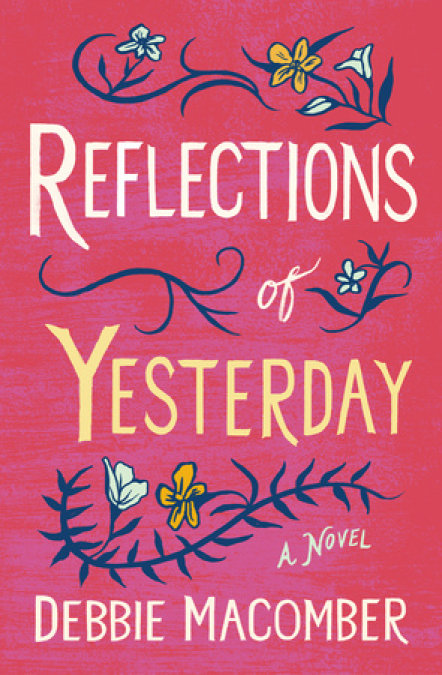 This classic novel from Debbie Macomber is a moving story of heartbreak and hope, showing how love can heal even the deepest wounds.

Twelve years have passed since Angie Robinson fled her hometown of Groves Point, South Carolina, with ten thousand dollars and a broken heart. She knows Simon Canfield still lives there. His powerful family practically owns the town. Now she's back, if only to return the money Simon's mother paid her to leave. For too long Angie has lived with her regrets, her mistakes, and her suffering. If there's forgiveness to be had, the time has come.

Years of anger and bitterness have hardened Simon's resolve, and he doesn't want any part of Angie-or her excuses. But when he discovers the truth about what happened and why she skipped out on him, everything changes. Simon lost the woman he loves once. Despite all that's happened since, and all that still stand between them, he's not about to lose her again. 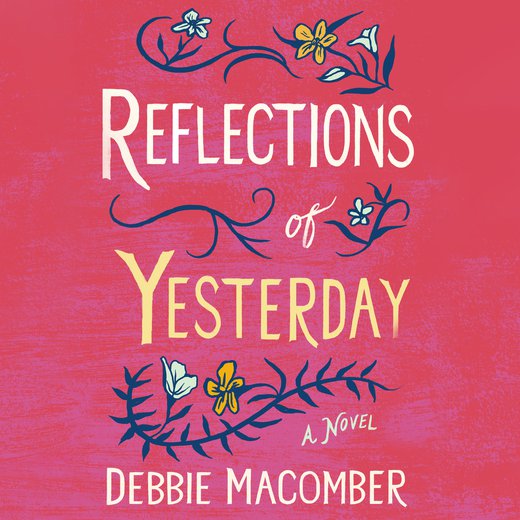