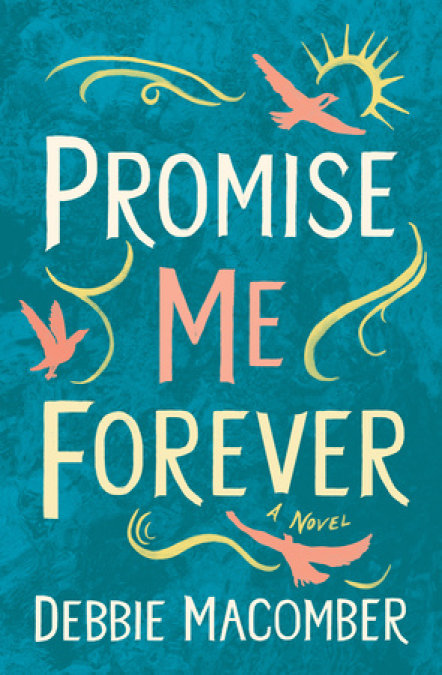 Physical therapist Joy Neilsen doesn’t take no for an answer when it comes to her patients. She’s tough yet compassionate, doing whatever it takes to get them back on their feet...and she’s met her match in Sloan Whittaker. Bitter, angry, resentful, Sloan is ready to give up. But Joy doesn’t let anybody quit, especially not a man as talented as this brilliant tycoon - a man who, somewhere along the way, has won her heart.

After weeks trying to push Joy away, Sloan realizes he’s a fool. She’s determined to piece him back together, and now he knows why: Deep down, she’s as broken as he is. Joy is prepared to give him everything, and now Sloan wants to give her something in return. He can be the one to show Joy that she’s perfect inside and out - if she’s willing to let go of her own painful memories and make happy ones with him. 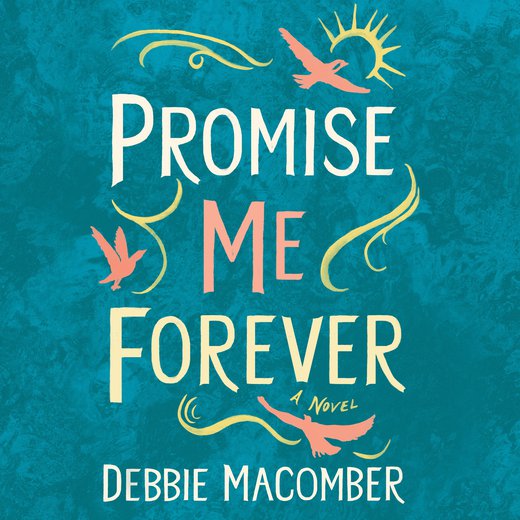 
Joy Nielsen brushed a dark strand of curly hair away from her face and straightened her shoulders. She stood in front of the closed door, strengthening her resolve. She’d been told what to expect. Absently, her hand smoothed the pants of the uniform she wore as a physical therapist. This was a new case, and she couldn’t help feeling apprehensive after listening to Dr. Phelps.


Determined, she forced a smile and opened the door. Quickly, her brown eyes scanned the interior. Although the sun was shining, the draperies were closed and the room was filled with dark shadows. A solitary figure in a wheelchair stared silently into the distance.


With purpose-filled strides, Joy walked into the room.


Undeterred, Joy pulled open the draperies and paused momentarily to take in the beauty of the California coast. Huge waves crashed against the beach. The sky was the bluest of blue, and not a cloud was in sight. Joy sighed with appreciation.


“Close the draperies.” The harshly whispered words were barely audible.


Joy ignored him. No one had mentioned her patient was so young, mid-thirties at most. His hair was dark and needed to be trimmed; his eyes were like those of a caged lion—fierce, and at the same time hopeless and angry. It wasn’t difficult to see that this man had once been vital and proud. But he was close to being broken. That was the reason she’d been hired.


“It’s a beautiful morning. I was up at dawn and saw the sunrise.”


“I said close the draperies.” There was no doubting the command a second time. He squinted against the light.
“I’ll be bringing in breakfast in just a few minutes, if you’d like to get ready.”


His mouth thinned. His two large hands rotated the chair to her side.


“Would you like to eat on the deck?” she asked.


Ignoring her, he leaned forward, grabbed the draperies’ pulley, and tugged them closed. Expelling a frustrated sigh, Joy turned to him, hands on her hips. No, she wouldn’t let this man get the better of her. It would be best for them both if he recognized early on that she wasn’t like the others.

The room was again dim, with only a minimum of soft light. Dragging a chair to the double glass doors, she unhooked the pulley, opened the draperies, and tossed the cord so that it caught on the valance.


“If you prefer to have the draperies closed, then do it yourself.”


His eyes seemed to spit fire at her, but he said nothing. Although his face was covered with at least a day-old beard, Joy could see the nerve twitch in his jaw.


“I’ll be back in five minutes with your breakfast,” she told him. She closed the door on her way out and paused to inhale a deep breath. Dr. Phelps hadn’t understated the situation; Sloan Whittaker could easily be her most difficult case.

The white-haired woman Joy had been introduced to earlier that morning glanced up expectantly when Joy entered the large, modern kitchen.


As Clara chuckled, a network of wrinkles broke out across her weathered face. “I’ve been
working for Mr. Whittaker too many years to accept that. Odds are you won’t last the week.” The cheery tone carried a note of challenge.


A brow flicked upward approvingly. “I said to Mr. Whittaker’s mother the minute I saw you that you’d be the one to help Mr. Whittaker be his ol’ self again.”


“He has to help himself. There’s only so much you or me or anyone can do,” Joy explained, and lifted the breakfast tray from the kitchen counter. She didn’t mean to sound rude or discouraging, but it was best to set the other woman straight. She wasn’t a miracle worker.


“Mr. Whittaker’s mother will be here this afternoon. I know she’ll want to talk to you.”


“Let me know when she arrives.” The swinging kitchen door opened with a push of her shoulder.


Sloan had wheeled across his room. He glanced up when she entered. His look was hard
and unwelcoming. “I’m not hungry.”


“No, I don’t imagine you work up much of an appetite sitting in the chair, do you?”


“Well, if you’re not hungry, I am.” Joy walked onto the veranda and set the tray on the
table. She made a small production of lifting the silver-domed food warmer. A thick slice of ham, two fried eggs, and hash browns filled the plate. An order of toast was wrapped in a white linen cloth and set to the side. Joy deliberately slid the knife across the ham and lifted the first bite to her mouth. “Delicious,” she murmured with closed eyes.


Twice she felt his gaze on her, but she said nothing. When she had finished, she stood and walked to the far side of the long deck. The view was fantastic. Sloan Whittaker must be more than bitter to block this beauty from his life. But then, she knew what it was to be immune to the lovelier things in life.


“I’ll take the tray back to the kitchen and send Paul in to help you bathe.”


He ignored the comment. “You didn’t drink the orange juice.” He reached up and lifted it from the tray. There was a suppressed violence about the way he handled the glass—as if he wanted to hurl it at her. “The hired help eat in the kitchen. Remember that.”


She shouldn’t have smiled. Joy realized that too late. Without warning, he emptied the contents of the glass on her uniform. An involuntary gasp escaped as the cold liquid ran down her front. Calmly, she set the tray aside. Their eyes clashed and held as she struggled to maintain control of her temper. “I’m sure that was an accident, Mr. Whittaker.”


“And I assure you it wasn’t.” His hard gaze held hers.


“That’s unfortunate,” Joy returned, and without a backward glance she emptied the remains of her lukewarm coffee in his lap. Not waiting for his reaction, she took the tray. “I’ll send Paul in,” she announced crisply, and left.
Her hands were trembling when she came into the kitchen. Sloan Whittaker’s arrogant pride was definitely going to be a challenge. But he’d learn soon enough. The display of temper pleased her. He hadn’t lost the will to fight. That was good; in fact, it was very good.


Clara looked up from the sink, her eyes widening as she noted the juice stain.


Joy laid the tray on the counter and smiled wryly. “I had a small accident,” she explained. “Sure you did,” Clara muttered with a dry laugh, and lifted the empty plate from the tray.


“Well, I’ll be. Mr. Whittaker ate his breakfast,” she cried in open astonishment. “First time in six
months that he’s cleaned his plate. You are a miracle, girl. What did you do?”


Joy couldn’t put a damper on the woman’s enthusiasm. “I’m afraid that’s a professional
secret, but I promise to let you in on it before I leave.”


Smacking her lips, Clara beamed a brilliant smile. “I always said that once Mr. Whittaker
started eating again he would walk. He won’t ever be strong unless he eats.”


“I couldn’t agree with you more,” Joy replied with a soft sigh. “But after such a large breakfast you should keep his lunch light. Nothing more than broth, but do me a favor and cook
his favorite meal tonight.”


Pleased with herself, Joy walked down the hall to her room. She understood Sloan’s frustration. His story was a familiar one. His car had skidded on a rain-slick road and smashed into a tree. The bare facts had been related by Dr. Phelps. Only when Joy pried further did she learn he had lain in the twisted wreck for hours in an agony beyond description before anyone found him. The initial surgery had saved his life, but in his weakened condition the operation to relieve the pressure on his spinal column had had to be delayed. Months passed before he was strong enough to endure the next difficult surgery. Now there were no guarantees. Dr. Phelps told her there was feeling in Sloan Whittaker’s legs, but the pain remained intense, and Sloan had decided to accept the wheelchair rather than endure the agony of learning to walk again.


Joy didn’t need to be a psychologist to know that a man who resigned himself to a wheelchair had far more reason than pain. Something had happened to make him lose the will to use his legs. She’d know what it was before finishing this assignment.


After six months, the bitterness had built a thick wall around him. It wouldn’t be easy to crack that granite fortress, but Joy was determined. She wanted to be the one to help him.