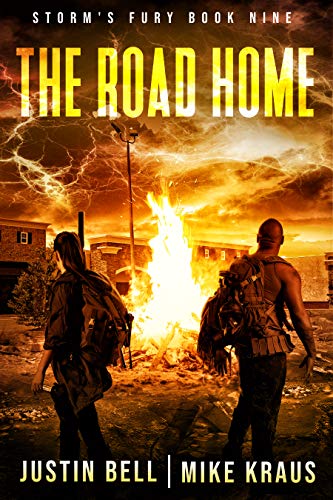 The Road Home: Book 9 of the Storm's Fury Series:

Tragedy strikes at the heart of Stone Sword while government forces swirl , preparing to strike in Storm's Fury Book 9.