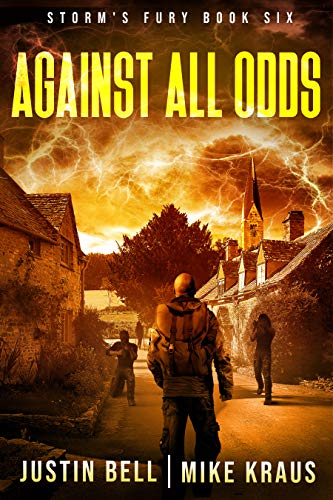 Against All Odds: Book 6 of the Storm's Fury Series:

The world is consumed. As the government response turns violent and the survivors lives are upturned, hope is dwindling fast in Storm's Fury Book 6.