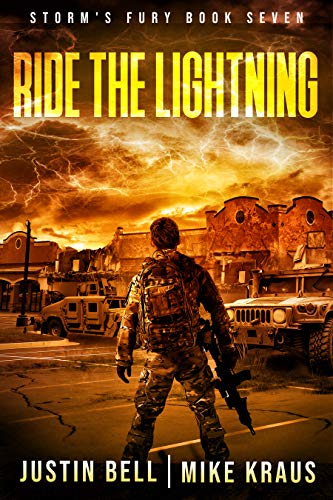 Ride the Lightning: Book 7 of the Storm's Fury Series:

The lightning storms continue unabated as the survivors fight to stop them - while fighting the evil among themselves - in Storm's Fury Book 7.