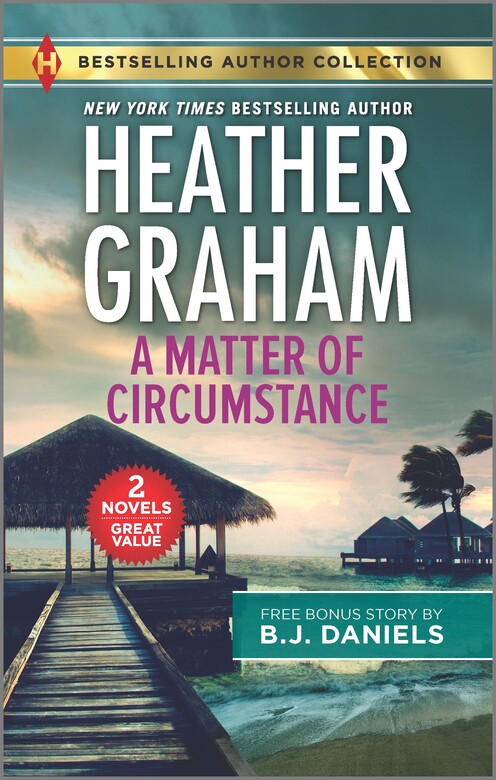 A Matter of Circumstance & The New Deputy in Town

A Matter of Circumstance

After an easy day studying coral in the Bahamian ocean, Amanda Blayne returns to shore looking forward to a cool drink and a lazy afternoon. But the tranquil waters turn dark and treacherous when Amanda is ruthlessly abducted in broad daylight. With her captors demanding a ransom that no one can pay, Amanda’s hope dims and she begins to panic.

Sean Ramiro, an undercover cop from Miami, is tasked to covertly observe the safe arrival of the senator. Instead, he witnesses Amanda’s abduction and immediately throws himself into danger, pretending to be Amanda’s lover to try to protect her. The two are playing a perilous game but find it’s easy to play along when irresitible tension builds between them…

The New Deputy in Town

Deputy Sheriff Nick Rogers found out small-town life meant adjusting to two things—gossips and Laney Cavanaugh. And neither was much help in solving a bridal shower murder.

Some days it appeared like everyone in Whitehorse had a secret—including their new lawman. And falling for Laney wasn’t a good way to maintain a low profile. Nick might have been new to Whitehorse, but he wasn’t above getting his hands dirty. Even if everybody in Laney’s family had it in for the victim, and they were fixing for a fight. Wedding bells were always trouble, and, unfortunately, trouble always had a way of hunting Nick down. 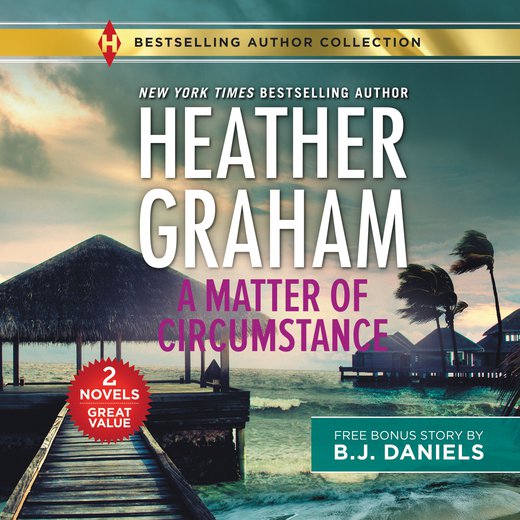