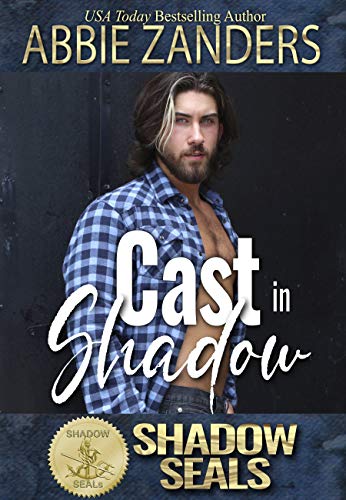 When a covert mission went full-on FUBAR, someone had to take the blame.

But he'd expected his CO—and the men he called brothers—to have his six.

These days, his only allegiance is to himself. And if he's using his special skills to line his own pocket? All the better. He's vowed never put his life on the line for anyone ever again.

Then she winds up in his crosshairs.

And FUBAR doesn't even begin to describe what happens next.