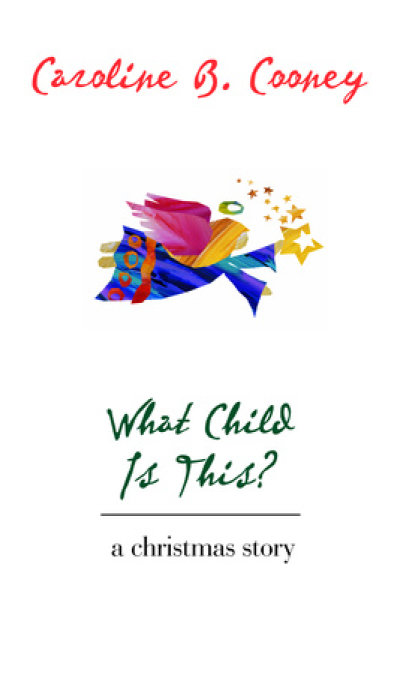 Katie, a foster child, wants only one thing for Christmas: a family. However, there are no wise men coming from the East or shepherds watching in the fields. There’s also a teenager named Matt, who believes in doing a good deed. And another teenager, Liz, whose family decorates and celebrates but leaves her wondering where the true meaning of the holiday has gone. And Mr. Knight and his son, Tack, who run an inn and put up a tree each season, on which children’s wishes will hang as they hope and wait for them to be granted.

It’s the season of joy, hope, and miracles, but will the Christmas spirit be strong enough to grant those wishes that seem impossible?

It's Christmas, the season of miracles, joy, and hope.  Is that spirit strong enough to bring about the impossible?

"Katie, age 8, wants a family." Katie 's Christmas wish is perfectly simple.  And perfectly impossible.  Katie lives in a foster home with fifteen-year-old Matt, another foster child who is so frozen that the warmth of Christmas can't even begin to thaw him.


A family, thought Katie.  You'd sit on their laps, and their hugs would last and last.

Not hugs like social workers gave: quick as grades.

Being a foster kid was like living in a blender.  Life was always flinging you against sharp blades.

But amazingly, as Christmas approached, Matt was suddenly willing to help Katie with spelling and arithmetic.  Matt was silent but mean; mean from years of no family...and Matt helped her.